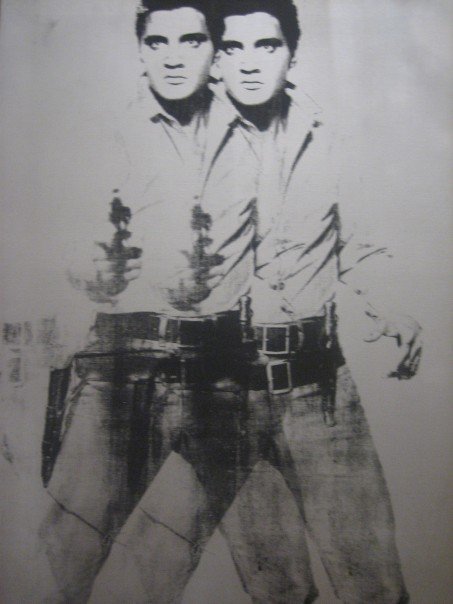 John is without doubt the reason Andy was able to study at Carnegie Tech (now Carnegie Mellon University) in Pittsburgh, PA and is the reason Andy’s career as a commercial artist was so phenomenal. He is also due credit for the lasting impact of Andy’s legacy, for John was one of three founding members of the Andy Warhol Foundation for the Visual Arts and served as the foundation’s vice president for 20 years. While under his authority, the foundation established the Andy Warhol Museum on the North Side in Pittsburgh, which happens to be one of my all-time favorite museums (and I’ve been to all of the Guggenheim museums currently in existence in the world!) because it begs for interaction and inquiry and it is a perfect blend of Please-Touch-Museum meets Coffee-House meets Library meets Art-Museum. It is just brilliant and a trip to Pittsburgh is not complete without a visit here (especially on Friday nights when they host film and wine events!).

John Warhola may have never acheived the fame his younger brother did, but he certainly is deserving of his fifteen minutes and more after all he did to encourage Andy’s success before he was a student, as a student, as an artist and especially after his death (the museum was founded in 1994, seven years after Andy’s passing from a complication following gallbladder surgery). John is the epitome of what an older brother should be.

Best wishes to John’s son, Donald, and to the legacy of this amazing Polish family (stories of Andy’s mother and her struggle are just as poignant). Next time I am in Pittsburgh I will certainly be paying homage to these phenomenal brothers with a trip to the Museum (and a trip to AIR to screenprint a la Andy!). 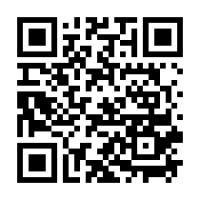 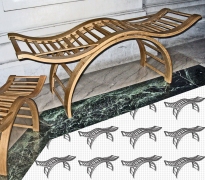